The 23rd edition of the Sail Sydney event will be taking place from 11th December to 17th December this year. 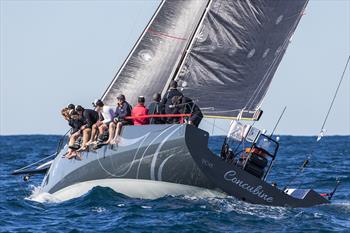 It is considered to be the perfect launch pad for all the Olympic aspirants and campaigners.

The hosts for the Sail Sydney event are the Woollahra Sailing Club. They are ably supported by the Royal Sydney Yacht Squadron, Drummoyne Sailing Club, and the Middle Harbor Yacht Club.

There will be a tough competition between the Australian sailing Team and the Squad crews looking to get the better of each other and to tame the Sydney Harbor during the Olympic class events that will take place during the first four days of the regatta event. With the new announcement of the Tasman Series, the best sailors from Yachting New Zealand and the Australian sailing will be looking to try their hand out at the Sail Sydney and you will get to see a lot of Olympic class sailors in the southern hemisphere.